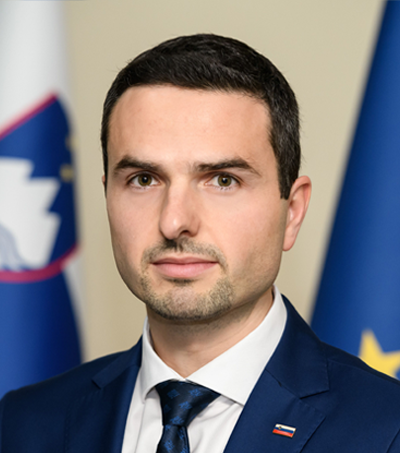 Matej Tonin, M. Sc. was born on July 30, 1983 in Ljubljana and comes from Zgornji Tuhinj. After finishing elementary and grammar school in Kamnik, he studied Political Science at the Faculty of Social Sciences, University of Ljubljana where he earned his Master’s Degree in 2010 with the thesis on Slovenia’s independence and its economic effects.

Matej Tonin, M. Sc. is married and has three children. He enjoys spending his free moments with the family and likes to play recreational hockey and basketball. He summarized his vision for the development of Slovenia in the book Hope for Slovenia which also lays down the agenda of his political work.